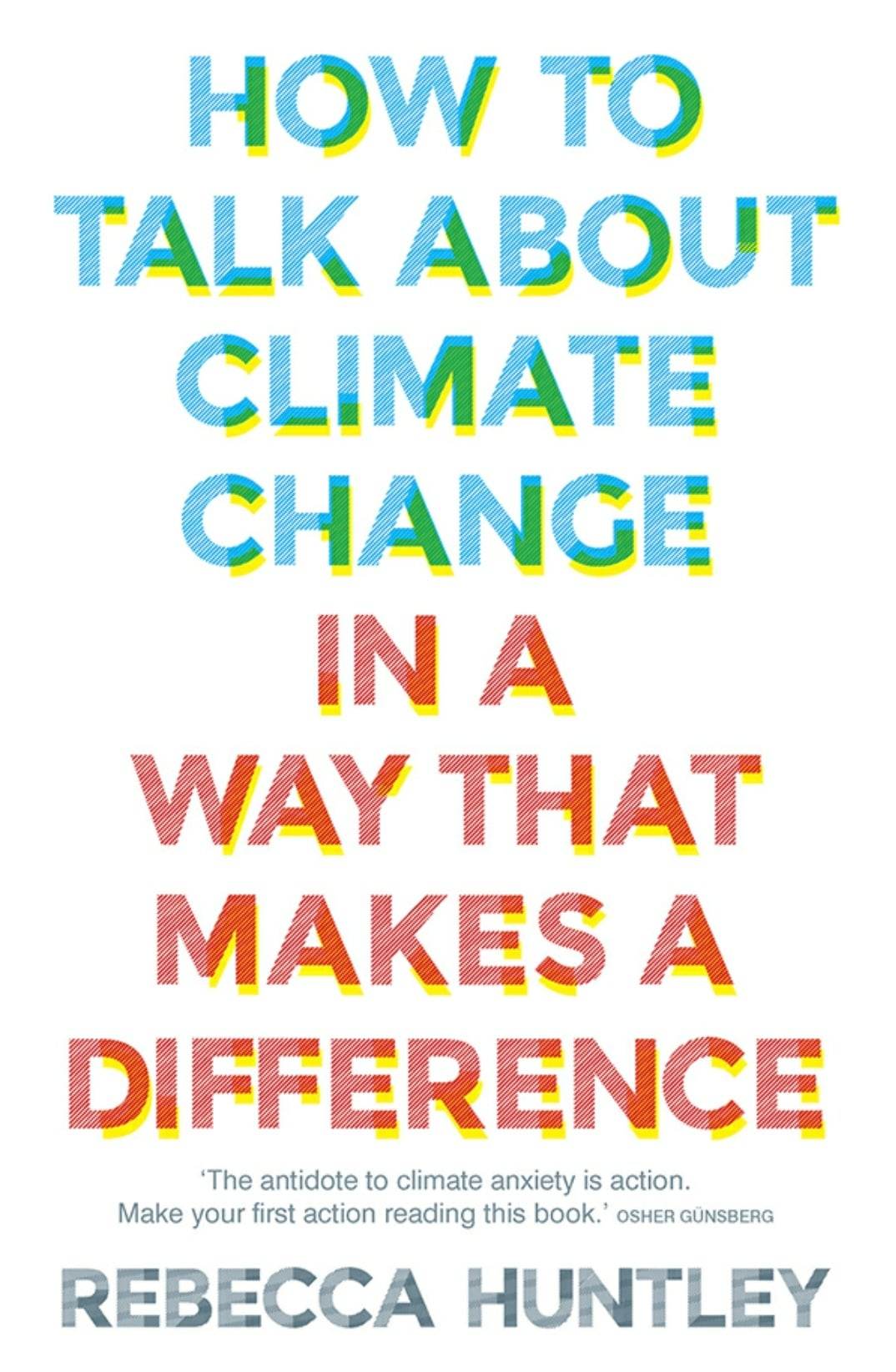 I picked up this book because, although I am a very passionate about addressing climate change, I struggle to have face-to-face conversations about it with those that are less engaged than me (except online). But this is such an important part of addressing the problem. Engaging and encouraging people to take action.

And then when I do find myself in a conversation with someone who does not hold the same views, someone who is leaning towards the state of denialism, I find the words get all tangled on my tongue and I become frustrated and flustered because they can’t see my point of view. I feel exasperated.

The book is divided up into chapters based on emotions and how to address those emotions that manifest when talking to people. These include: guilt, fear, anger, denial, despair, hope, loss and love. I found this a very helpful way to digest the information within the book and breakdown communication barriers. It opened my mind to seeing the topic from many angles and points of view.

I recommend this book, not just to those wanting to spark conversations around climate change, but as a generalist communications book for anything you’re passionate about and want to advocate for.

I read this book a while ago and when I went to look over my kindle highlights there was a myriad of them! Here are some of what I think are the most important (these points are paraphrased directly from the book):

WHY WE NEED TO STOP ARGUING ABOUT THE SCIENCE

THE IMPORTANCE OF FEELINGS OVER FACTS

How has reading this book affected my conversations?

Well, it’s made me less judgmental on climate deniers and climate inactors (yes, that’s a made up word but I like it). I still get tongue tied however, I find it easier to talk about climate change without getting overwhelmed and angry. I find myself using humor more often as well as talking about the topic more often without feeling like I’m bringing something taboo to the table.

Talking openly with people about climate change is a constant work in progress for me and I know I could be advocating and sparking conversations more than I have been. Writing this post is a reminder of the power of conversation and especially being open minded and interweaving love into our words.