I took a trip to Costco last weekend. I was curious to see what it was all about. I’ve been shopping at bulk food stores for 8 months now to avoid plastic packaging, knowing full well, bulk food stores receive some of their products in large plastic bags that are emptied into big tubs. So, while I’m reducing my own personal plastic consumption, there is still plastic further up the chain, that I have no control over and can only hope the manufacturers and retail outlets are doing their best to change single use plastic consumption habits behind the scenes.

The idea was, if Costco do bulk, even if it is in plastic, then why not just cut out the middle man? I was particularly interested in items with a long shelf life like nuts nd dried fruit.

We plopped Peanut in a trolley that looked like it had been working out at the gym with a bunch of Russian weightlifters and set off on our merry way. 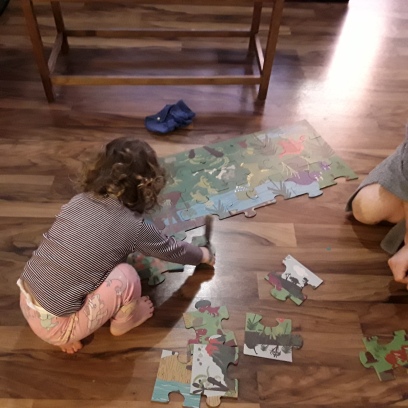 And that’s about it for the good news…

First is the overconsumption. We all know the more food we have on our plate, the more we eat. The same psychology applies to the jar of peanut butter or a bag of chips. This isn’t a health blog so I won’t go into detail about the negative health impacts of overeating (2/3 of Australians are either overweight or obese), but overeating also carries significant environmental impacts. We are teetering on the brink of food insecurity as we head towards more than 7.6 billion mouths to feed with an estimated 9.8 million by 2050. Climate change threatens our food production in many ways, some include: increased droughts, flooding, heat and changed rainfall patterns. Now imagine that it’s actually 50% more than that because of over consumption, two-thirds of people eating calories enough for two people.

The second is waste. Food spoiling before it can be eaten, passing it’s use by date because, let’s face it, who can actually eat 800g of mustard before its use by date? The average household in Australia throws away 345 kg of food a year, equilivant to 5.5 time me! Much of this is because we don’t plan meals, purchase multi buys and upsize – the last two are the basis of Costco shopping. 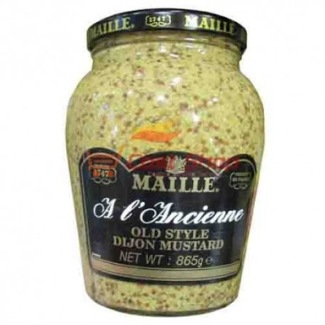 And if you don’t believe me, a study has been conducted on the possible reasons for a rise in obesity in America over a 20 year period which found wholesalers, like Costco, to be one of the main factor.

I didn’t intend for this to be a Costco bashing session, it just happened that way as I reflected on my experience and feelings. And before you say it, yep, I’m the hypocrite here as I did spend money at Costco, and we all vote with our wallets. Maybe what this is all really about is our insatiable appetites and our penchant for a bargain, rather than using Costco as our scapegoat.